In China, old doctors are revered because it is only through a lifetime of practice that one gains wisdom and experience.

Today in the west, many practitioners of Chinese medicine begin to treat patients right out of school, without the benefit of residency under skilled and experienced clinicians. Our clinic aims to change that trend.

Andrew and JulieAnn Nugent-Head spent a combined 36 years in China studying directly under the last old doctors of Beijing.  Through this rare mentor – disciple training, doctoral studies in the Chinese University system and residency in the hospitals of Beijing and Hangzhou, JulieAnn and Andrew have seen more patients, treatments and Chinese herbal prescriptions than most western practitioners will see in their lifetime. This unparalleled experience and fluency in written and spoken Chinese gives Andrew and JulieAnn the confidence to treat difficult disease and the tools to seek advice from the classic Chinese books directly. 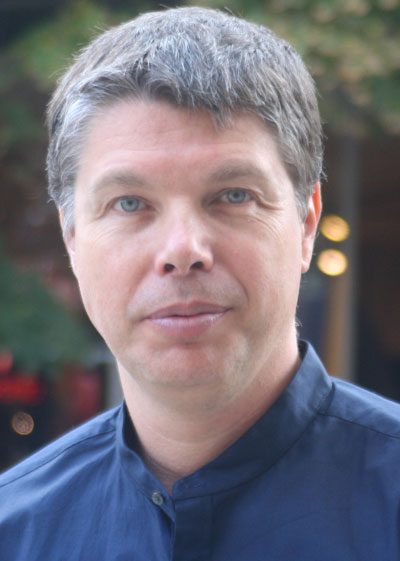 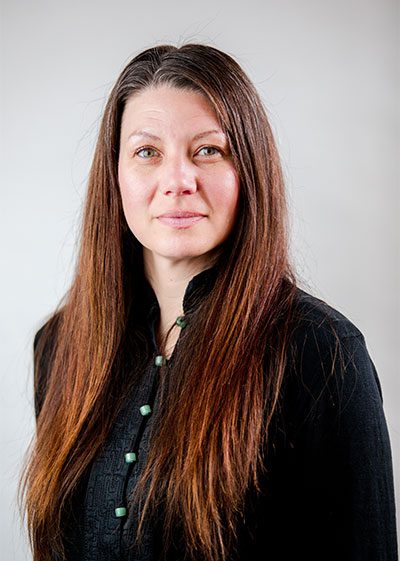 After completion of a master’s degree in Oriental medicine in the United States, and hospital internships in China during the summers of 2003 and 2004, JulieAnn moved to China full time to document two of Beijing’s most famous traditional practitioners Dr Li Hongxiang (1924-2018) and Dr Chen Tongyun (1922 -).  This exposure to classically based clinical medicine led JulieAnn to understand the naturalistic perspective and utter practicality of Chinese medicine in a new light.  Encouraged by Dr Li to complete doctoral level studies, JulieAnn’s thesis focused on the classical perspective of herbs investigating the flavor and nature of the herbal substances applied in the Shanghan Lun.
After eight and a half years living in China, JulieAnn returned to the United States due to changing visa and regulations for foreigners practicing medicine. Now residing in Asheville, North Carolina, JulieAnn treats patients at the Alternative Clinic, oversees development of Appalasia tea and herb farm, and teaches post graduate herb programs in Zurich, London and Frankfurt. 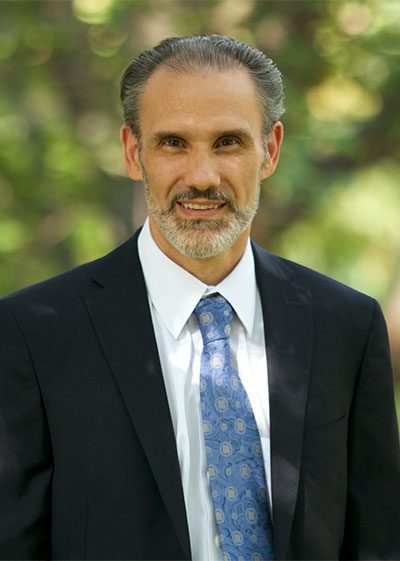 After implementing the tangible treatment strategies learned from Andrew Nugent-Head over the last six years, David experienced a number of his patients showing dramatic improvements. He is delighted to be working at the Alternative Clinic providing authentic and tangible Chinese medicine alongside Andrew and JulieAnn 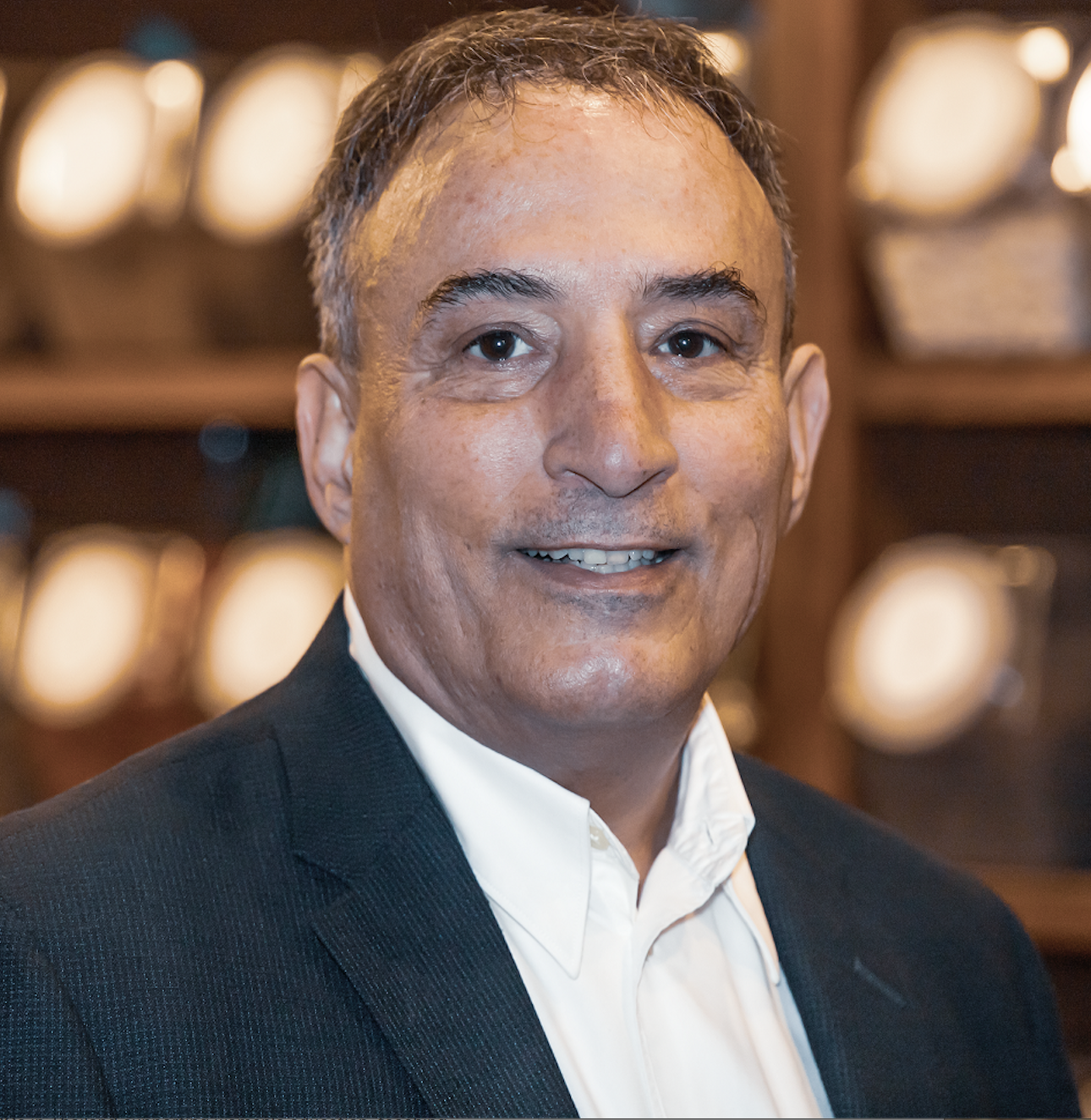 Daniel’s interest in the Chinese arts began at an early age, accompanying his father on treks through the streets of New York City to Chinatown. Amazing lunches, trips to martial arts schools, and double feature Kung Fu movies! Little did he know it would be the memories of Chinatown’s Chinese Medicine pharmacies that would lead him to study medicine.

Daniel graduated from the Atlantic School of Oriental Medicine in 2004 and began practicing at Comprehensive Addiction Rehabilitation & Education in West Palm Beach, Florida. As the Acupuncture Physician, Daniel provided treatments for patients suffering from drug and alcohol related afflictions.

Relocating to the mountains of western North Carolina, Daniel served as the Chairperson for the Ethics Committee, and participating member of the Acupuncture Association.

Although witnessing countless successes in private practice, Daniel felt that Chinese medicine had more to offer. Upon attending a seminar in 2014 presented by Andrew & JulieAnn Nugent-Head, he realized the path to the breath and scope of this medicine was finally accessible. Daniel completed all of the Association for Traditional Studies training programs and has been a valued asset at the Alternative Clinic for many years. 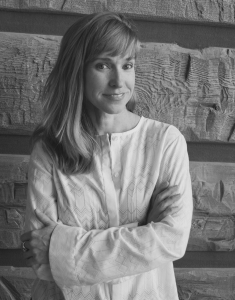 Kristina has enriched her practice with continuing education in herbal medicine and nutrition with Voyage Botanica, and the International Foundation for Nutrition and Health.  She has served as guest instructor in vibrational medicine at the University of Arizona Medical School in the Integrative Medicine rotation for residents, and educator at Lotus College of Integrated Medicine.

Kristina is excited to join the incredible practitioners at the Alternative Clinic where she can continue to develop her skills and be in service to her community. 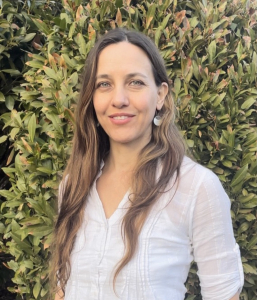 Lynn is a massage professional and Chinese medicine graduate who is focused on providing Eastern massage and bodywork to support internal balancing for health. After witnessing and experiencing healing through techniques based on Chinese meridian theory, including the elimination of debilitating allergies and emotional blockages, she was inspired to study the roots of Chinese medicine.  Lynn incorporates knowledge and passion for health into each wellness treatment. Recipients comment on her ability to locate and access problem areas, initiate effective energy shifts, and provide a calming presence.

Lynn graduated from a Zen Shiatsu program taught by Yoshi Nakano in 2004 and is experienced with a variety of Eastern and Western style massages. Additional studies have included qi gong, yoga, and energy medicine which enrich her quest to become a practicing acupuncturist and Chinese medicine practitioner. She recently graduated with a Master of Acupunture and Oriental Medicine degree from Daoist Traditions College of Chinese Medical Arts and is currently pursuing licensure. 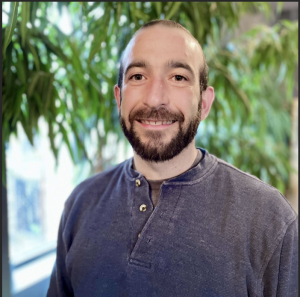 Bear became inspired to study bodywork after receiving amazing results for a back injury by a practitioner of Dr Ida Rolf’s method of structural integration. As a dedicated student of bodywork and energetic medicine, Bear is a licensed Massage and Bodywork Therapist, certified in Subtle Yoga, and is currently pursuing a master’s degree in acupuncture at the Jung Tao School of Classical Chinese Medicine.
Bear has honed his firm, yet sensitive touch over the past 5 years in elite spas and retreats. Skilled at deep tissue and relaxation-based methods, Bear specializes in structurally focused myofascial release. He is excited to offer his bodywork to the Alternative Clinic’s clients to relax and provide pain management treatments with a deep and lasting effect. 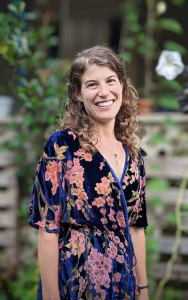 Faith Enuol graduated from the Massage Arts Center in Philadelphia in 2009, and has since been committed to treatments creating deep relaxation with neuromuscular techniques that address whole-body patterns to restore alignment, improve quality of movement, relieve tension and pain.
Faith has advanced training in medical massage, shiatsu, and somatic education, which can be taught to combine gentle movements, breath and body awareness to help reprogram the nervous system. Her passions include embodied anatomy, creative expression and being in nature. She is currently completing a master’s level degree in classical Chinese medicine at Daoist Traditions, where she loves studying the channel systems and physiology rooted in natural principles. She is excited to join the team of dedicated practitioners at the Alternative Clinic to serve the Asheville community.